Where do you get your music, and who paid the artist ?

Shawna Caspi is quite an exquisite singer-songwriter who specializes in fingerstyle guitar. She’s an inveterate tourer, and someone who seems very systematic and organized. Recently, she posted on Facebook about a venue she discovered.

And, yes, it’s true. The venue is a café in Pennsylvania, and they quite proudly spell out how they work: ”

“The Stage & Studio Café  is a unique listening and gathering space which does not pay its musicians, but rather makes its stage is an excellent  place where artists can promote themselves and their services, and their listeners can have a delicious meal, and linger for dessert.  However, if the bands take it upon themselves to spread the word and fill the house, the tip basket for the evening’s featured artist can often become an added bonus.

Local performers will be expected to draw between 40 and 70 patrons to the cafe on the evening of their event. Consider the cafe similar to a friend who has offered to open their home for you to to a house concert. That friend will clean the house, arrange ample seating and a welcoming atmosphere, make the food, and clean-up afterward. All so that you can be heard!”

There’s a couple of amusing things about this. As a house concert presenter, they get ALMOST everything right about house concerts. Except for the fact that house concerts suggest a donation, which in almost all cases goes to the artist. Also amusing: not only will they not pay a musician, but the musician is expected to “draw between 40 and 70 patrons” to the café. If Joe Blow, guitarist, brings 45 people who spend $15 each, that’s $675 in revenue for the café. Of which he gets nothing. The server gets paid. The cook gets paid. The electricity bill gets paid. But the musician? Nope. 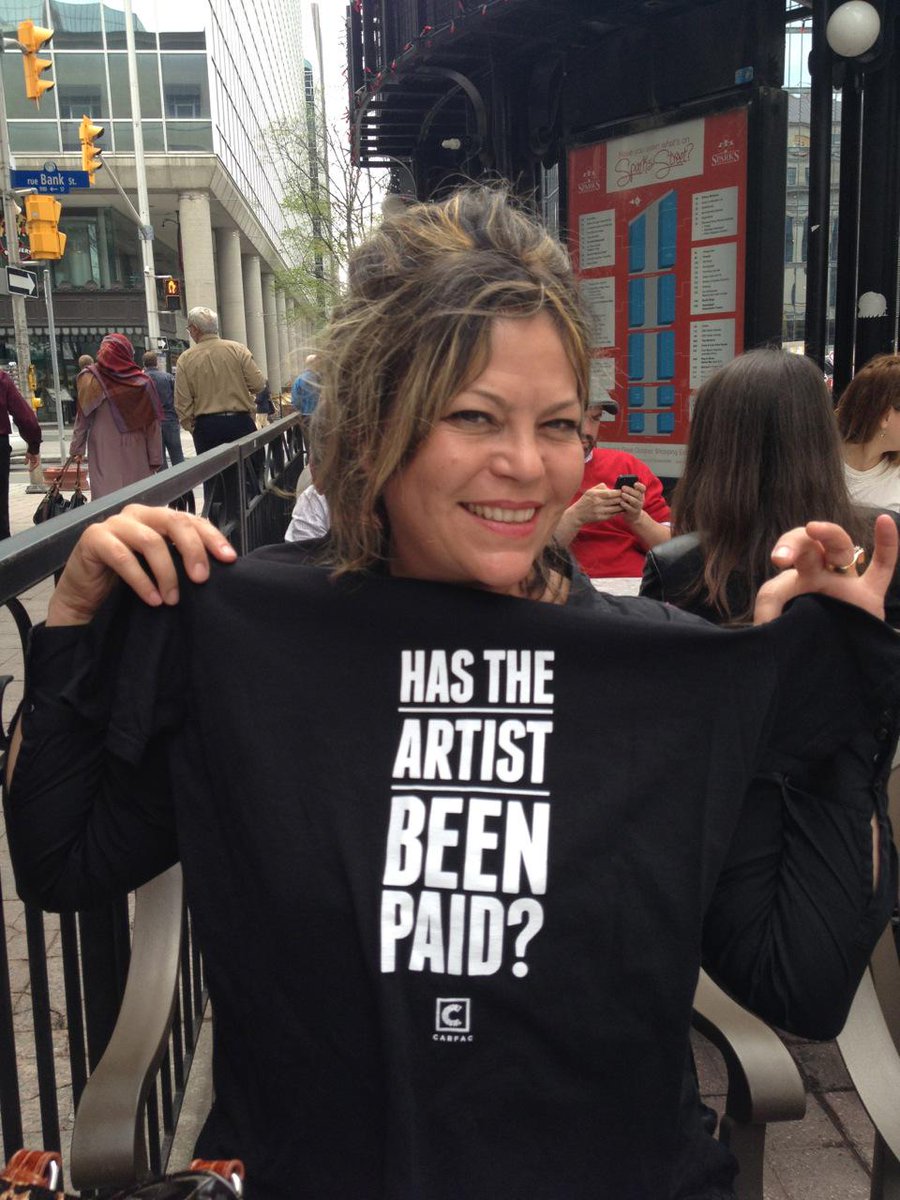 One of the foundations of Felix Rufus is that we will ensure that artists who perform for us get paid well for their work. It’s not a game, this music thing. It’s their career. As nice as the folks in Pennsylvania seem, they’re being very disrespectful of the artists they present. There are ways of making sure everyone gets paid.

And if you’re a lover of live music, take this as a cautionary tale: when you go out to see music, spare a thought for who’s getting paid and who isn’t. If the artist isn’t getting paid… perhaps you should go tell the venue that you won’t be attending until they change.