April 3: David Newland and Friends – The Northwest Passage in Story and Song 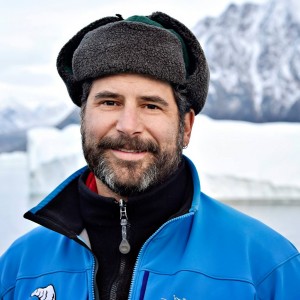 Cobourg-based David Newland‘s been playing and writing music for decades — and he’s been traversing this country for about as long, in every imaginable way.

In addition to being named a Fellow of the Royal Canadian Geographical Society for his “determination to build, courage to explore and steadfast love of country”, David’s found his recent travels in the North a catalyst for new songs and a new passion for telling the stories of our North.

Those songs and stories will come together April 3 at the Westboro Masonic Hall as David and friends present “The Northwest Passage in Story and Song”, the first concert produced by Felix Rufus Music.

In addition to songs and stories from David, you’ll be treated to thoughts from historian Season Osborne, music from inveterate explorer and musician Ian Tamblyn, throat-singing by children from the Ottawa Inuit Children’s Centre, and images from Ottawa photographer Michelle Valberg.

It will be an evening full of wonderful sights and sounds. Tickets are $25, purchased through Eventbrite.

Felix Rufus Music is an outgrowth of BobCat House Concerts, a long-running house concert series in Ottawa. Bob LeDrew (the Bob half of BobCat) decided to take on the challenge of producing “outside” events — outside of his sunroom, at least.